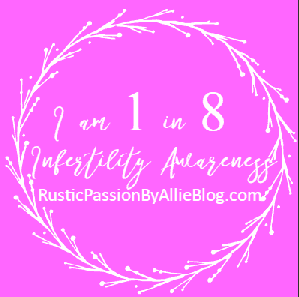 It is a new year and a new start.  So can I be real and honest with y’all for a minute?! I am so thankful for what 2017 has brought to my family. Tyson and I have had one heck of a ride it has absolutely been the most difficult year of our lives. I am 1 in 8. What exactly does that mean? 1 in 8 couples struggle with infertility. Isn’t that crazy to think about?

At this time last year Tyson had just gone through his varicose vein surgery. It was his first surgery and it was nerve wracking. We didn’t know what to expect. We thought it would be the answer to our prayers, and heal our infertility issue. We had so much hope that we would finally be able to have a baby of our own by getting this surgery. Tyson has low motility that has caused us over five years of  trying to get pregnant without any success. I was also told I have borderline PCOS so we always knew getting pregnant would be difficult for us.

In February of 2017 we started down the road of preparing for IUI/Artificial Insemination. I was put on Clomid for one cycle my body over reacted and my doctor decided Clomid wasn’t a good fit for me. I was then put on Letrozole for the next 5 months after. It was an emotional roller coaster. I felt like we continued to get bad news after bad news with every doctor appointment we went to. My body would overreact to the dosage or under react by not producing enough eggs, or we would miss ovulation for that month. It was such a devastating process not being able to do IUI like we had hoped for each month. In July we were finally able to have our first IUI. Unfortunately, it was not successful, but we tried again the next month in August.  The varicose vein surgery didn’t increase Tyson’s count like we hoped it would. It actually decreased it from 7% to 1.5% motility. Which was heartbreaking for us to hear. We were told during our second IUI that his count was so low the doctors refused to do IUI again, and we needed to look into IVF.

After those two failed IUI’s you start to question things in life a little bit. You wonder if being a mother is really something that is in the cards for yourself. You start to wrap your head around the thought that maybe you won’t ever have a child of your own. You ponder on if being the best wife, aunt, friend, sister, and daughter you can be will fill in that deep, gaping hole in your heart. That hole that something in your life is missing. Infertility is something that can not be explained or described just by words. The only way I can begin to slightly describe it is constantly mourning a death of a child, of the idea of what could have been. 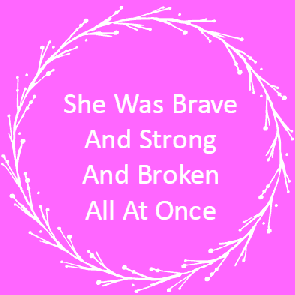 In September Tyson and I decided that we were going to take a break from fertility treatments. It has been a long 5 years. We were going to take some time to decide if we wanted to proceed and continue on this journey of trying to have a baby. Brainstorm ideas for where we would come up with the money to do IVF. We definitely didn’t have $16,000 lying around. We needed to come up with options and make a decision on our future. But that would take time, we had made peace with that and wanted to revisit our options after we had a little bit of time to heal. But God’s plan was different than ours, it usually is.

I set up a doctors appointment to get Tyson on medication for his Hypothyroidism, and myself on medication for my Insulin Resistance. We hadn’t been taking care of our health like we should have been because we were so focused on trying to get pregnant. So going to a new doctor for something completely non fertility related was the best thing we could have done for ourselves at that point. We thought our doctor was an endocrinologist only, we had no idea that he was a fertility specialist as well. He took a few blood samples from Tyson to see where all his levels were at. After waiting a week for the results we were told he knew what was causing Tyson’s low count. The doctor told us it was his hypothyroidism, and his low levels of testosterone. For years we were told it had nothing to do with that by multiple doctors. What a blessing in disguise going to that new doctor was. We had absolutely no idea he would find the cause of Tyson’s low count and low motility. 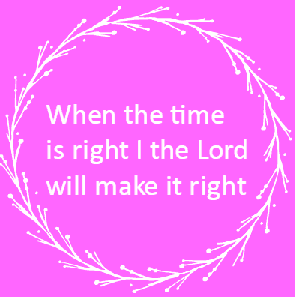 In September our doctor put Tyson on Clomid to increase his count and up his testosterone, along with Levothyroxine. Both of those medications together are supposed to increase his motility, and count. What a journey this year has been. I never imagined I would experience anything like this in my life. The only way to make it through infertility is by doing it together. Being a team, a power couple with your spouse. I would have never been able to get through this on my own. That’s the amazing thing about infertility. You have someone by your side the entire time. Someone who knows exactly how you feel, because they feel the same way. Someone who will hold you up when you are broken and shattered, and you get to do the same thing for them. I don’t understand why I was given this trial in life. But it was for a reason, and someday I may know why. After five years of infertility I will continue to support Tyson because I know that we can get through anything. Literally ANYTHING together.

I will keep you all updated on our infertility journey once we know if our newest meds increased his motility. All I can do is keep being strong and trust the process. It is not in my hands, and I realize that 100%. This journey is lonely and sometimes you feel like you have no one to talk to that understands. I get that, but I love connecting with my readers and my blog community. If you are going through this and need someone to talk to don’t hesitate to reach out.  Thanks for reading friends. I hope you all had an amazing 2017. Cheers to 2018! 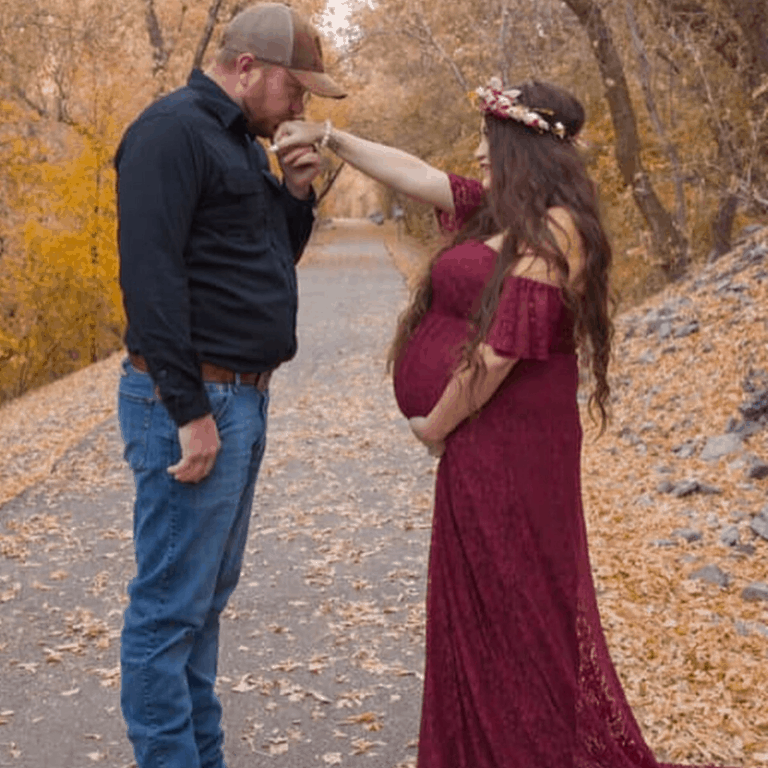 A letter to my daughter – after 7 years of Infertility. 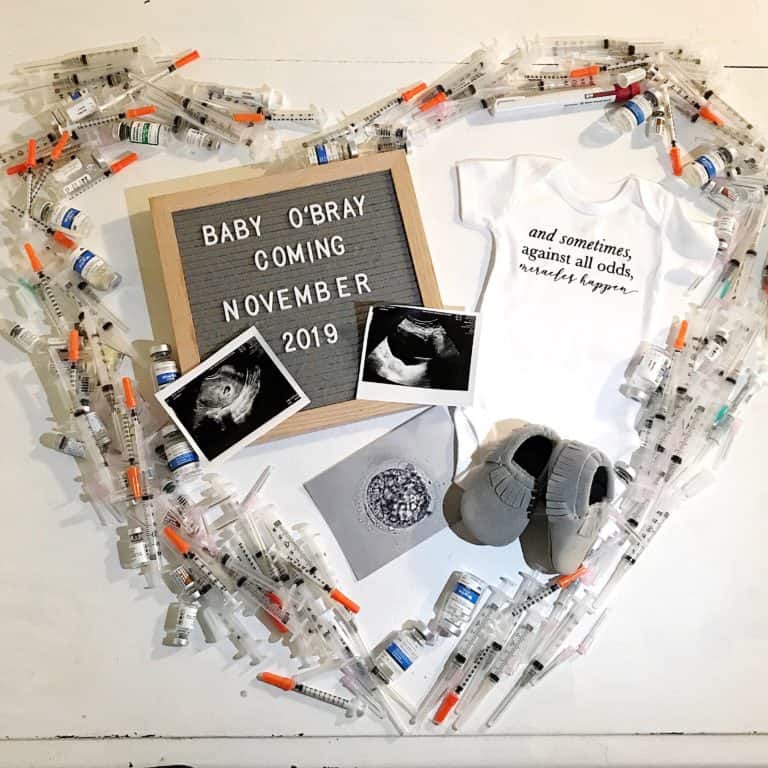 I will go into full detail about IVF cost and IVF treatment so you know 100% about the IVF process. Hi friend. Thanks for coming to the blog today. I am going to be very vulnerable and real with you. And share the O’Bray IVF process. It’s been a long road and one that has… 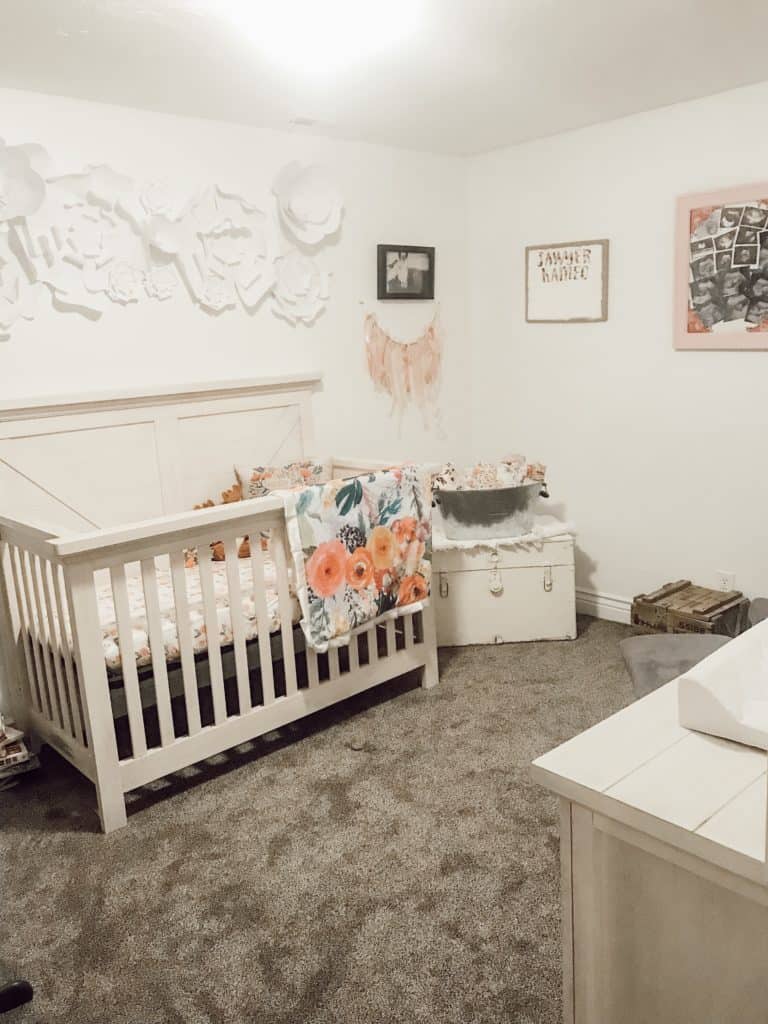 Hi friend. Thanks for stopping by the blog today. I can’t believe I am finally sharing this blog post our floral nursery. We are scheduled to have our daughter 4 weeks from today. It’s absolutely unreal. I still can’t fully wrap my head around the fact that in 1 month I will be a mom…. 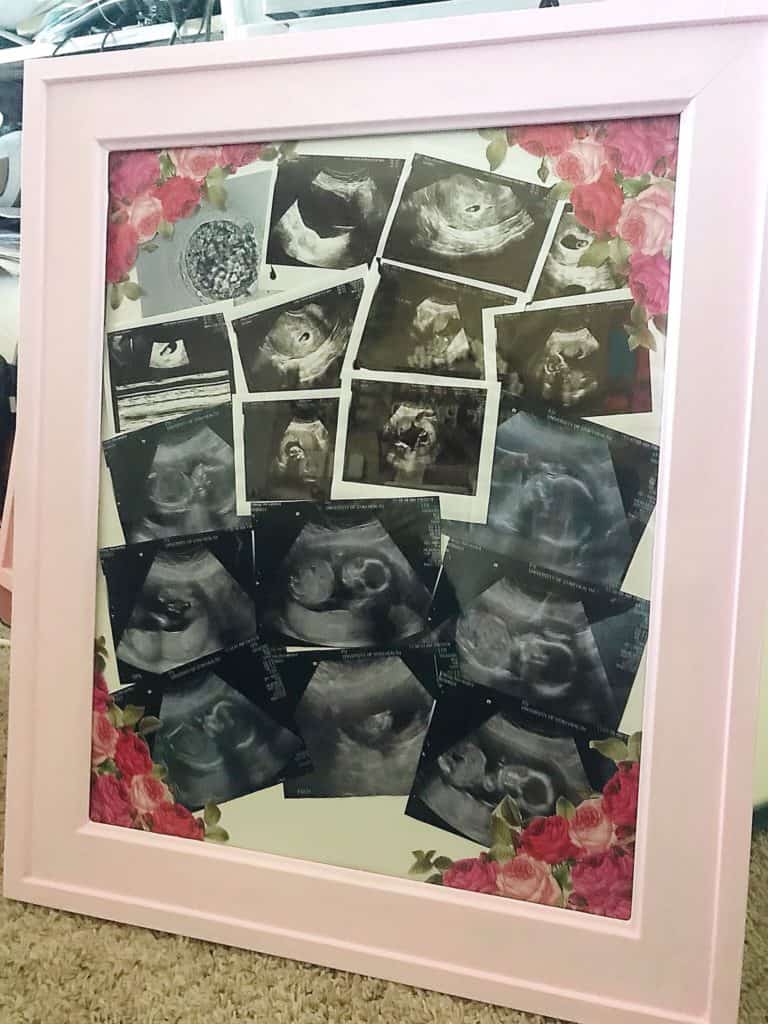 Hi friend. Thank you for stopping by the blog today. If you have been following me for a while you know that we have struggled with infertility for a long time. And after 7 years we finally got pregnant with our IVF miracle baby girl. So I have been DIYing everything and making so… 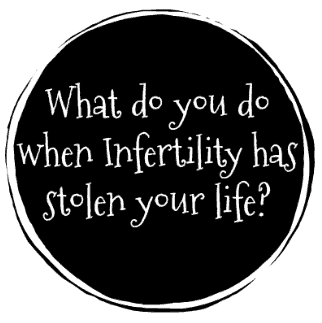 What do you do when Infertility has stolen your life? This blog post is completely raw and very vulnerable. With it being National Infertility Awareness Week I wanted to write a quick post about our most recent trials and bring some insight regarding infertility. If you don’t have infertility chances are you know someone…